Variable Definitions:
Young Adults Enrolled in School: The percentage of the population between the ages of 18 and 24 enrolled in public or private school (individuals enrolled in vocational and trade schools are not included in this percentage)

Young Adults Enrolled in School
The activities of young people between the ages of 18 and 24 represent enormous potential for our nation’s economy, and getting an education during these years is a crucial step towards job opportunities and future economic prosperity. Since the Great Recession, the number of people in this age group who are unemployed and not in school has increased, posing both current and future problems for those individuals and their communities.

Attending some college without graduating immediately improves an individual’s chances against unemployment and poverty, and leads to greater future earnings. Graduating with a bachelor’s degree further improves a young person’s economic and social prospects. High rates of employment and education in young adults also provides benefits to their communities. Young adults who attend school are less likely to become teenage parents and are much more likely to contribute to economic activity and growth of their neighborhoods in the future.

“Left behind in America: The nation’s dropout crisis.” Center for Labor Market Studies at Northeastern University & The Alternative Schools Network, 5 May 2009. Link 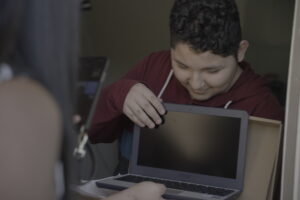 When the COVID-19 outbreak began in Los Angeles during March 2020, County leadership was quick to roll out several measures to stem the spread of 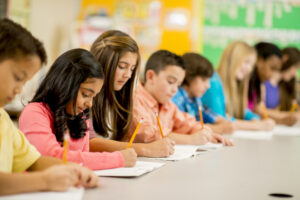 COVID-19 has affected millions of people and has restructured the way we interact with the world around us, including making it unsafe to go out 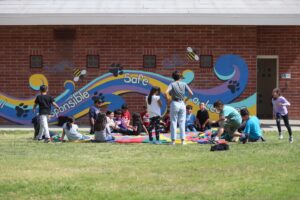