Over 95% of Californians receive their drinking water from public sources, but water quality can vary greatly across geographic areas. Water can become contaminated with chemicals and bacteria through both natural causes like rocks and soil or human causes like factories, sewage, and farm runoffs. The California Office of Environmental Health Hazard Assessment (OEHHA) tests drinking water for 13 contaminants and 2 types of water quality violations. Prevalent contaminants in California groundwater include nitrate, perchlorate, and arsenic, which can cause birth defects and lung and bladder cancer. Although drinking water contaminants can have adverse health effects, California water systems generally have high rates of compliance with accepted standards. 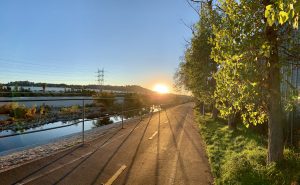 The environmental conditions one lives in is a social determinant of health that can impact an individual’s quality of life and risk of diseases, as 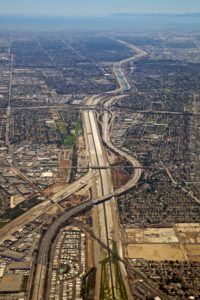 Community Health in the I-710 Corridor

Public health experts agree that the environment we live in plays an important role in the quality of our daily lives and our long-term health. 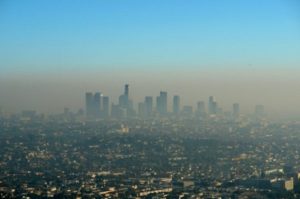 Environment and Health in Irwindale

Pollution and other environmental hazards damage not only our natural surroundings and climate, but can also negatively impact health outcomes and economic productivity. A report