Variable Definitions:
No Vehicle Households: The percentage of households who do not possess a working vehicle, excluding motorcycles or other recreational vehicles

A household is considered to have a vehicle when it owns or leases a working passenger car, van, pickup truck, or panel truck and keeps the vehicle at home. Company and government-owned vehicles such as police cars are counted if they are also used for non-business purposes. Motorcycles and other recreational vehicles are not counted in this measure.

Access to transportation is an important factor in understanding many other policy areas including income and employment, food scarcity, and health. In some urban areas, low vehicle ownership is not a significant barrier to accessing employment and other resources if public transit is widely available and used. Because the city of Los Angeles is geographically large and many residents tend to live and work in separate neighborhoods, vehicle ownership is an important part of understanding access to employment in this region.

Households with No Vehicles is a useful tool when compared with other variables like the Unemployment Rate, Grocery Store Access, and Transit Ridership to understand how transportation may affect access to other resources and opportunities in a neighborhood. 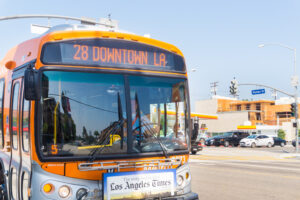 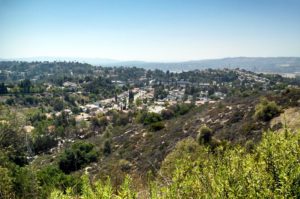 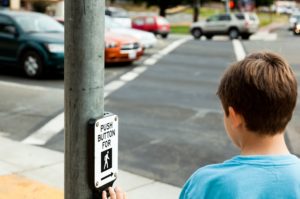 Pedestrian Collisions are a Growing Concern in Los Angeles

From 2012 to 2016 more than 14,230 pedestrians were injured in collisions on Los Angeles City streets and 439 pedestrians lost their lives. Data from