Immigrants Entering U.S. by Decade (4): The number of people who were not born in the United States or Puerto Rico and entered the country during the following time periods:

Measuring the number of immigrants arriving in our communities by decade is important for understanding immigration patterns across time. When used in conjunction with other variables like linguistic isolation and English learner reclassification, it is a useful tool for understanding how well we are socially and economically integrating immigrant populations into our communities. 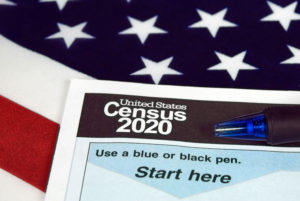 Every Angeleno Counts: The 2020 Census in Los Angeles

Every ten years, the federal government conducts a “census,” where it counts every person living in the United States.  The constitution mandates that all people 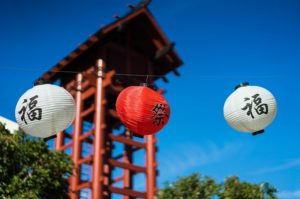 Our nation’s population is aging and will continue to grow older over the next several decades. There are currently 49.2 million people ages 65 and 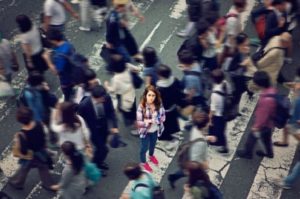 The ever-evolving demographics of Los Angeles County have been well documented by scholars, historians, ethnographers, and of course, the media. Los Angeles is one of