Variable Definitions:
Libraries: The number of libraries in a given area

Libraries
The role and use of public libraries is changing as more information becomes available to people through the use of individual technology. Despite these changes, a large majority of Americans still believe that public libraries bring value to their local communities. According to a 2015 Pew Research Center study, public library use is relatively equally spread across urban, rural, and suburban areas and across races. Women and young people reported higher rates of usage as compared to their male and older counterparts.

Citation:
Horrigan, John. B. “Chapter 1: Who Uses Libraries and What They do at Their Libraries.” Pew Research Center: Internet & Technology, 15 September 2015. Link 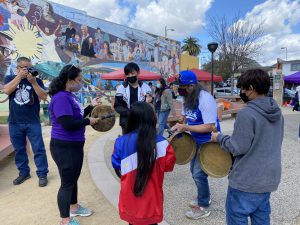 Content Warning: The following reading includes a discussion on content that may be triggering for some readers. Topics include self-harm and suicide, anxiety, mental health 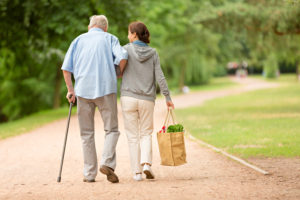 Learn More Why is this important? The social connectedness policy area contains information on resources that foster both cultural and institutional connectedness. We provide data 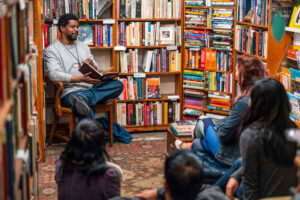 The Power of Poetry in Florence